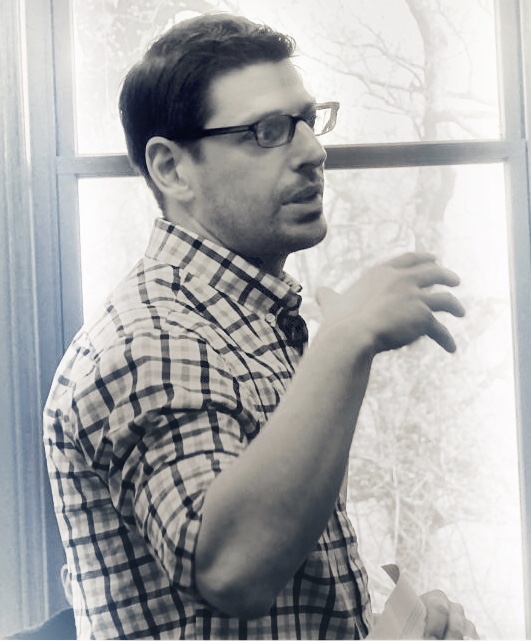 Since the launch of the MIX Lab in 2015, I’ve been responsible for networking the printers.

We’ve been cloud-based from the beginning.

MakerBot’s networking platform got us started - the only one of its kind when we launched.

In 2017 we transitioned to 3DPrinter OS to manage the load with more granular control of the system.

The primary differences between the two platforms:

3DPOS uses Raspberry Pi’s to run their software locally communicating with their servers. The distribution ratio is one Raspberry Pi to every four printers. I have 34 of our MakerBot Rep+’s networked.

The challenge I face managing the MIX Lab network is the same challenge I’ve faced managing networks going back to 2009: I don’t network devices often.

Once a network is up and running - devices online, VPN installed - you don’t go back to it until it stops working. Bad switch. Faulty cable. Device freezes or dies. Software update. If I address the network 4 times a year it’d be a lot.

The infrequency leads to forgetting. Networking takes longer than it should. Despite excellent notes and documentation, it’s a muscle memory issue.

Two improvements I made this fall have helped me manage my network:

Angry IP gives a fast and complete view of networked devices, known and unknown. Much simpler to address the network through a GUI than googling or sifting through notes for every command line prompt I need to execute.

Pairing Angry IP scan results with the network map (spreadsheet) of networked devices speeds the detective work required to identify which device has lost its connection and what the IP address is of new devices.

Determining IP addresses is only needed for the Raspberry Pis, (8 of them) headless. Finding their IP address was a command-line process until Angry IP came around.

The glue to it all is keeping the network map up to date with changes. Document each new and swapped devices with: Device name IP Address MAC Address Serial number Device location

Now, if we can get people back in the lab…

Up next Trust At A Glance - TAAG In rifling through the comments of a Product Hunt post I noticed an unfamiliar acronym: Competence At A glance [CAAG]. A quick Google search did not Differences in SEO Tool Evaluations Update: University IT was able to ensure all students can use a Chrome Extension on all machines… I am moving forward with Keywords Everywhere.
Latest posts Long Overdue Update Tools To Name Your Startup Company Only Good has Come From Learning Search Engine Optimization EMCee of the 2021 Startup Montclair Pitch Competition Journaling is the Game Film of Your Work No Such Thing as an Overnight Success Keyword Research to Determine Supply and Demand Building Long IF Statements in Google Sheets Thoughts: Super Wildcard Weekend 2021 Website Images: The Hidden Sunk Cost Fall 2020 Semester Recap - No Code ROT13 to Obfuscate for Better Search Results 2020 MIX Lab - A Year in Review Differences in SEO Tool Evaluations Improvements to the 3D Printing Lab’s Network Trust At A Glance - TAAG Selective Web Scraping Going Global: Entrepreneurship Abroad at Montclair State University Drafts Action Posts to Blot Write Once Use Twice Research Ways To Present My Newsletter Podcast Editing Migraine Journal in Airtable Pandemic Network Effect Helping Local Business During the Pandemic Getting the Copyright Right Juxtaposed Setting Up The Day With Intention How I Measure Sprint Progress What Will The Kids Do This Summer? Power of the Daily Standup